Nazan Somer Özelgin, was appointed as the Chairperson of MAPFRE Turkey

Posted on 19 Haziran 2020 Categories: News No comments yet 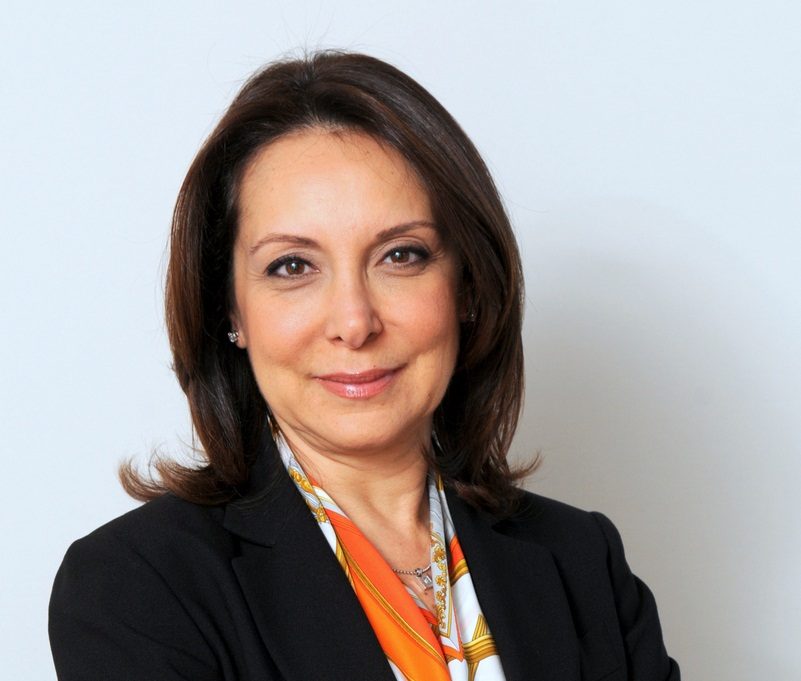 Nazan Somer Özelgin has completed her secondary and high school education at  Istanbul American Robert College and completed her higher education at Boğaziçi  University Faculty of Economics and Administrative Sciences, Department of Business Administration. She started her career as an auditor in the Istanbul office of Arthur Andersen audit company in 1988 and received her Certified Public Accountant and Financial Advisor certificate in 1993. Somer Özelgin had been leading many projects during her career in Arthur Andersen Turkey and worked as the partner in charge of financial sector between 1999-2000.

Between 2000-2017, Somer Özelgin was an Executive Board member of Yapı Kredi  Bank, a large leading retail bank and also served as a Board director of a number of companies including Visa Europe during this term for certain periods of time.

She has been a Board Director of MAPFRE Insurance Turkey since November 2018. As of March 31, 2020, Özelgin was appointed as the Chairperson of MAPFRE Turkey. We sincerely congratulate Nazan Somer Özelgin, who has been serving on the  boards of directors of many companies, especially in the financial sector since 2000.