Posted on 13 March 2017 Categories: News No comments yet 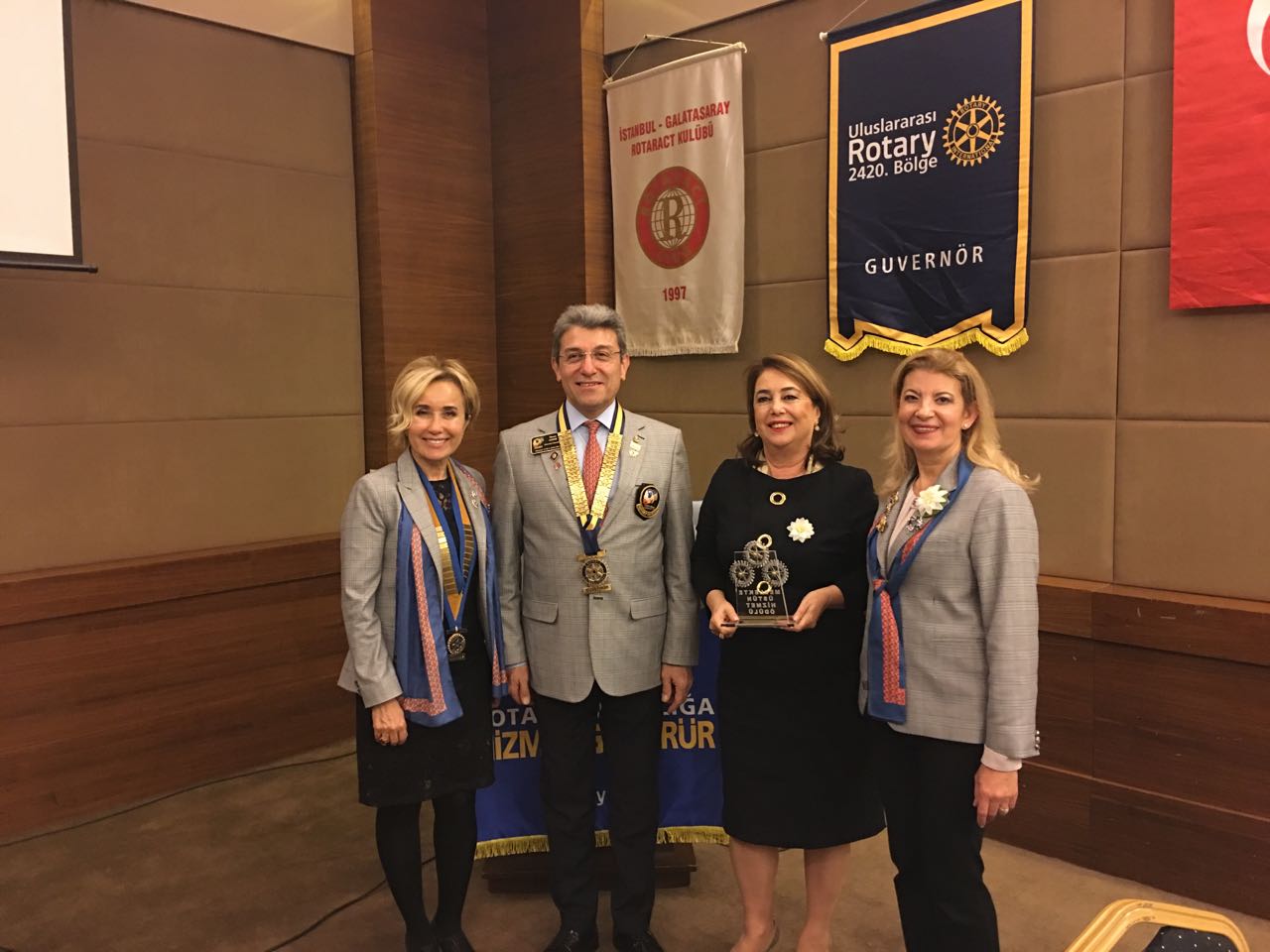 The traditional “Professional of Year Rewards” presented by the Rotary Clubs to the individuals or organizations pinpoints that the recipient has demonstrated distinct success during the past year in business or professional life and also requires that a high moral standard to be demonstrated. In this capacity, the professional of the Year Award of Galatasaray Rotary Club for 2016 was awarded to Dr. Gülden Türktan.

The Galatasaray Rotary Club has awarded the 2016 Professional of the Year Award to Dr. Turktan for her distinct contribution to the promotion of Istanbul as well as Turkey around the world through the activities that had led to the realization formation of W20 as an outreach group of G20, which are considered successful conscious and targeted activities of the W20 process. In the ceremony attended by Galatasaray Rotary President Nilgun Ozbudak and Rotary Governor Ozcan Albak and his wife Nur Albak, on behalf of Galatasaray Rotary was presented to Dr. Gulden Turktan on 13 January 2017.

Dr. Turktan, who was as the founding member of IWF Turkey and the founder and the Chairperson of the Board of Directors of KAGIDER, has chaired the establishment of W20 and first ever summit of the new outreach group of the G20, which was named W20 (Women 20) that aims to organize activities to support inclusion of women to foster the economic growth and the expansion in the business world in the G20 countries. It was agreed that W20 will be established as an outreach group during the G20 Presidency of Turkey, in agreement with all other G20 countries. Following this decision, a decree was issued to authorize on behalf of the Turkish Government that Dr. Gulden Turktan would Chair the W20 as the World Founder, during the establishment of W20 in 2015. 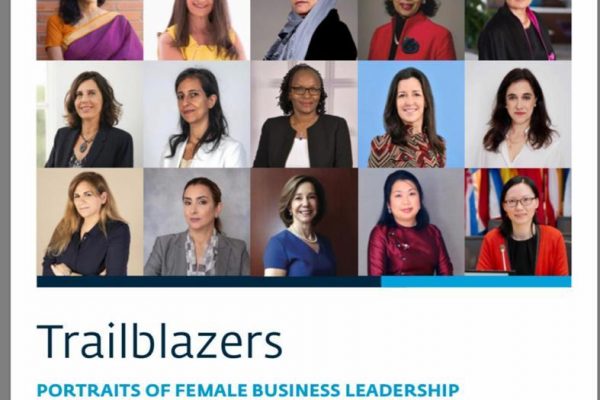 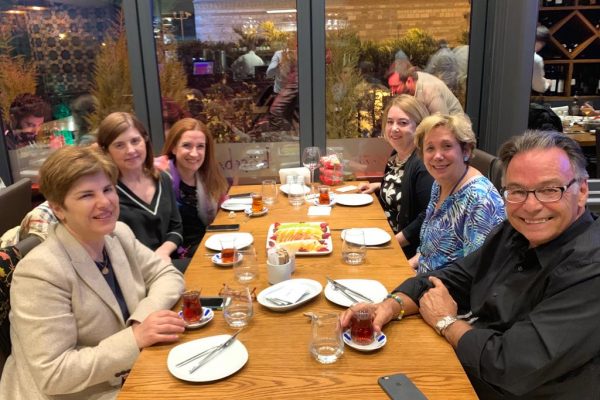